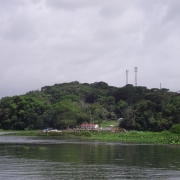 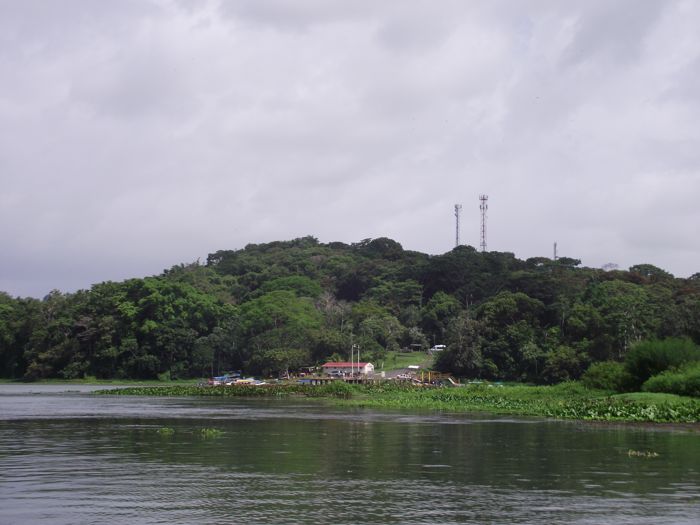 Panama’s strategic geographic location makes it a gathering place of people from all over the world. In recent years Panama has gone to great lengths to attract worldwide vacationers and tourists to its country. Many of these tourists are eager to witness the workings of the engineering feat that often claims the title as the “Eighth Wonder of the World” – the Panama Canal. END_OF_DOCUMENT_TOKEN_TO_BE_REPLACED

Take a fully escorted, all-inclusive Panama tour with Caravan Tours and you will have the chance to visit an authentic Embera Indian Village.

The Embera-Wounaan Indians live in Panama’s province of Darien. Still very primitive and untouched by the outside world, these Chocó people are very friendly and open to tourists, enjoying the opportunity to share their culture with others.

One highlight of Caravan’s 8 Day All Inclusive Panama Tour is a morning’s trip up the Chagres River to visit a Panama Embera Indian village. END_OF_DOCUMENT_TOKEN_TO_BE_REPLACED