Old Panama City in the nation’s may well be one of the best unknown jewels of Central America, if not the world; yet to be discovered by vacationing world travellers.

Some visitors to Panama City, the capital, have described it as a cosmopolitan metropolis, small in size but rivalling some of the world’s better known and favorite tourist cities. The city’s population is approximately half a million making it less congested and more attractive to visitors as well as new residents. 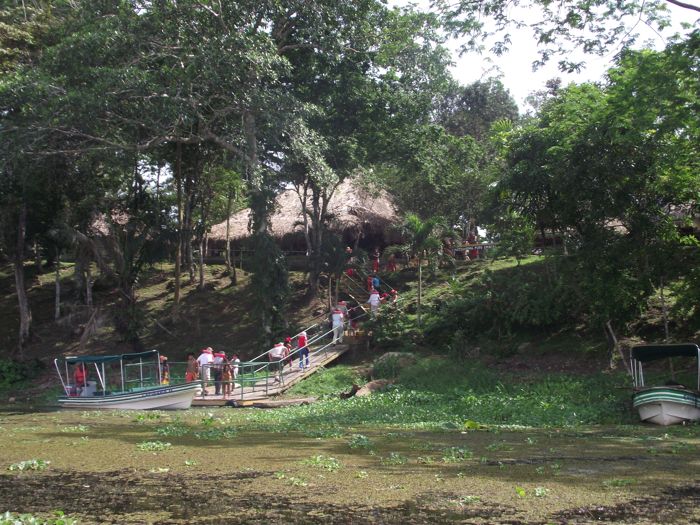 Panama City has retained its old world heritage charm thanks in part to Old Panama City, yet it is modern in all the right ways. Tocumen International Airport offers efficient airport service and the city has strong financial and Internet communications, excellent entertainment facilities, plus modern hotels and restaurants to rival any of the world’s cosmopolitan centers.

In fact, this capital city consistently rated as one of the world’s optimal locations for retirement and boasts a vibrant stable economy. Surprisingly, many of the sights, tourist attractions, and activities here remain relatively unknown to most travellers.

While the majority of Central American tourism focuses on the beaches, rainforests, and biodiversity of Guatemala and Costa Rica, Panama has been slowly coming into its own.

Nonetheless, Panama City has earned its reputation as a symbol of American culture and was chosen as the American Capital of Culture for 2003.

The capital’s “old quarter” is a UNESCO World Heritage site and is commonly referred to as Old Panama City or Casco Viejo. This is actually the original site of the first Spanish settlement that served as the base for the Spanish conquest over the Inca Empire back in the early 1500s.

Casci Viejo was the first European settlement in Central America and became an important trade route especially for the export of Central American gold and silver to Europe.

Over the past five hundred years the unique architecture of Old Panama City developed into a pleasing blend of Caribbean, Spanish Colonial, and French Art Deco however, centuries of marauding pirates and fires have created many architectural ruins that continue to attract tourists and history buffs from around the globe.

The remains of the original cathedral, a bell tower, and the bishop’s house still stand. Current residents here offer local crafts and market goods all along the ocean front near the architectural ruins.

Casco Viejo is considered to be the historic hub of this capital city. French-period homes in this part of Old Panama City have marvellous balconies and line the narrow streets. This a popular place for strolling and taking in the unique atmosphere. The area is sometimes described as the “French Quarter” in reference to the historic and exciting section of New Orleans. There are plenty of opportunities for shopping, along with good restaurants and clubs.

The Golden Altar of Iglesia San Jose is another popular tourist attraction, as is the Vasco Nunez de Balboa Park, a monument to the explorer of the same name. Vasco Nunez de Balboa is believed to be the first European person to see the Pacific coast of Central America in 1513. The Balboa statue stands above the bay and its well-maintained flowerbeds and plant displays are a good photo opportunity.

Whether you go to Panama for the modern metropolis, or to explore the history and architecture of Old Panama City, you will surely not be disappointed.

Both destinations are included as part of Caravan Tours’ all inclusive Panama Tours. These fully escorted 8-day tours are exceptionally priced, starting at just $1,295.

Visit our Tours Reservations to check availability or see what others have said about this tour on our Panama tour reviews page.